Julia Boix-Vives is born in the montain area : Savoie - France. She is living and working in Eindhoven - The Netherlands
Performances, multimedia installations, animations, fotos and graphics are the artistic medias she uses to express her intimate universe popping up from her unconscious, dreams and wanderings … 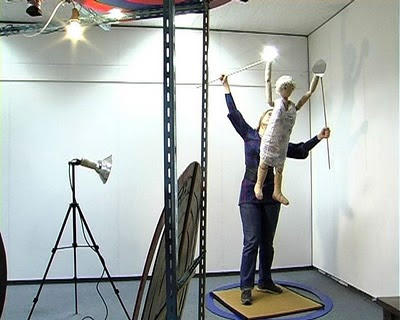 
Re - Routed: transforming rawness in a poetic act
Boix Y Boix often works with raw material extracted from each artist’s respective past including sound samples, video samples, performance art, things already used, almost dead and recycles them back to life in new compositions. The duo’s latest work, Re-Routed, is a visual concert evoking an idea of direction, movement and solitude, in which music and visual art are in permanent interaction. Produced for a global audience, the artists send signals by semaphore. Interactive communication unfolds with the audience, triggered by multiple layers and metaphorical associations. Crafting an unreal and imaginary space, this magical tableau vivant lets you experience voyeurism, gives you directions that lead nowhere, creates anxiety at seeing yourself or simply creates the illusion that one can bend metal. Both artists manipulate their instruments/tools, such as: computers, sound samples, guitar, video cameras, huge puppets, targets, mirrors, special effects. These elements are taken out of their original context and re-routed. Compulsively re-questioning their material, cracking its origin, the artists join their universes together in a concept of recycling and redirection. In a looping of gestures, broken beats, image repetitions, unique sound textures, the choreographed object morphs into a full-blown dream. 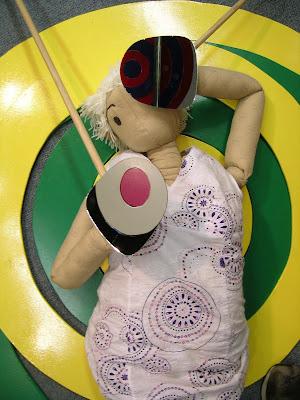 Composer/musician Philippe Boix-Vives has been creating music for a number of performing arts forms for the past 20 years, including performance art, modern dance, theater and sound installations as well as several film scores. Aesthetically his music covers a wide range of sources and influences resulting in a dense music architecture. His guitar playing, freely improvised, is in strong contrast to his digitally organized and complex live electronic compositions. On this particular occasion, music elements from the album project "Re-Routing" (2001/2006) have been re-routed again, this time adapted for a concert context and the collaboration with Julia Boix-Vives.
The strong theatrical aspect of the artist’s music fusions naturally with his sister's universe
into a lyrical and poetical visual concert.

Julia Boix-Vives portrays herself in her videos and performances. She uses her body, movements and expressions as live raw material. Sometimes absorbed in a physical relationship with an object, she builds an almost sexual manipulation intuitively choreographed. She questions the origin of the movement by duplicating bodies and repeating gestures. In this project she addresses the issue of diving into the abyss. By revisiting and recycling her video material, reworking them live, she rebuilds her performances accompanied by her alter-ego dolls. 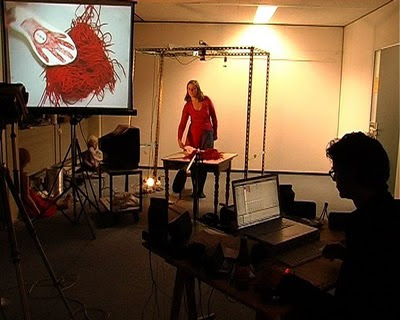 The concept and performance was developed in creative workshops in Eindhoven, The Netherlands in January and March 2010. 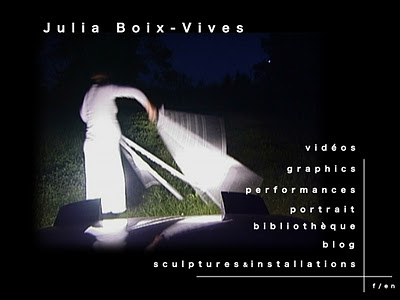 Have a look to my jewellery creations 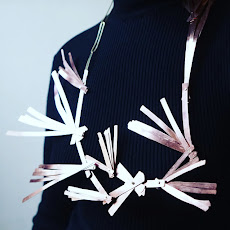 born in 1970 in the montain area : Savoie - France
living and working in Eindhoven - The Netherlands
Performances, multimedia installations, animations, fotos and graphics are the artistic medias she uses to express her intimate universe popping up from her unconscious, dreams and wanderings …